Joe McElderry (b. 16 June 1991) is a pop singer from South Shields, England and the winner of Series 6 of the X Factor UK, which took place in 2009. He first auditioned in Manchester where he sang Luther Vandrossâ€™ 'Dance With My Father'. He was in the Boys group, mentored by Cheryl Cole. His vocals appear on the X Factor Finalists 2009 Charity single (a cover of Michael Jackson's You Are Not Alone) which reached number 1 status in the UK Charts on the 21st of November 2009. 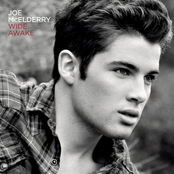 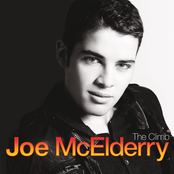 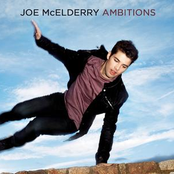 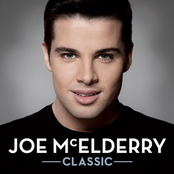 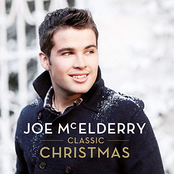 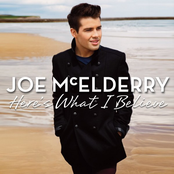 Here's What I Believe