There is more than one artist by the name 'Jimmie Rodgers'. 1) Jimmie Rodgers (James Charles Rodgers, September 8, 1897 – May 26, 1933) was an American country singer in the early 20th century, known most widely for his rhythmic yodeling. Among the first country music superstars and pioneers, Rodgers was also known as "The Singing Brakeman", "The Blue Yodeler", and "The Father of Country Music". The Bristol sessions are considered the "Big Bang" of modern country music. 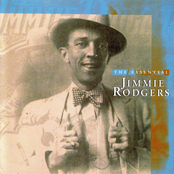 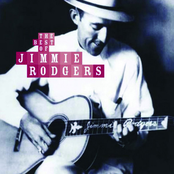 The Best Of Jimmie Rodgers 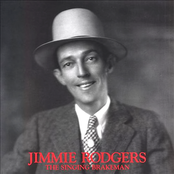 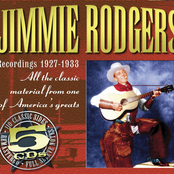 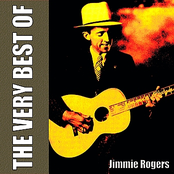 The Very Best of Jimmie Rodgers 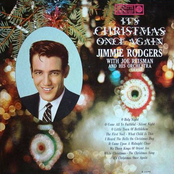 It's Christmas Once Again 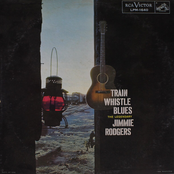 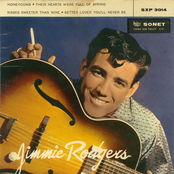 Bill Monroe and the Bluegrass Boys