Gilmore is a native of the Texas Panhandle, having been born in Amarillo, Texas and raised in Lubbock, Texas. His earliest musical influence was Hank Williams and the honky tonk brand of country music that his father played. In the 1950s, he was exposed to the emerging rock and roll of other Texans such as Roy Orbison, Johnny Cash and Lubbock native Buddy Holly. He was profoundly influenced in the 1960s by the likes of The Beatles and Bob Dylan and the folk music and blues revival in that decade. 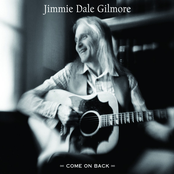 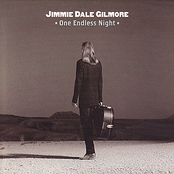 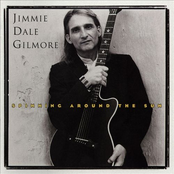 Spinning Around the Sun 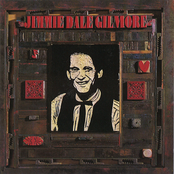 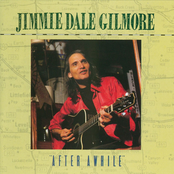 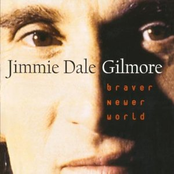 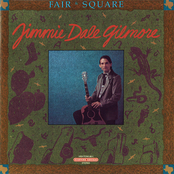