JIm Lauderdale is a Nashville showman in the grand tradition. He's also one of the city's finest songwriters, as the Dixie Chicks, Patty Loveless, Mark Chestnut, Vince Gill and George Strait will be glad to attest. Beyond Music Row, Lauderdale is well known in bluegrass and jamband circles. He recorded two albums with the legendary Ralph Stanley, one with Donna the Buffalo and he collaborated with Grateful Dead lyricist Robert Hunter on Headed for the Hills, his 2004 release on Dualtone Records. 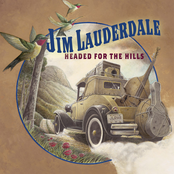 Headed for the Hills 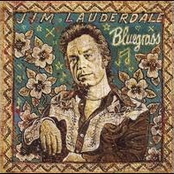 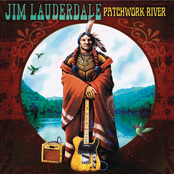 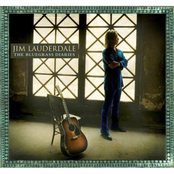 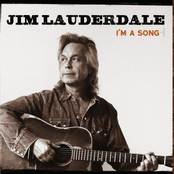 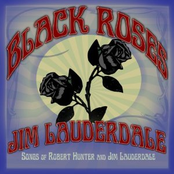 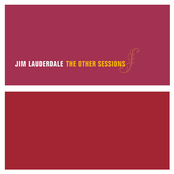 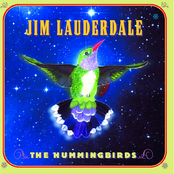 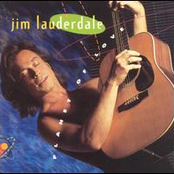 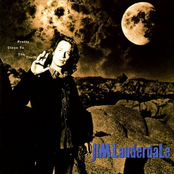 Pretty Close to the Truth 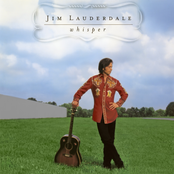 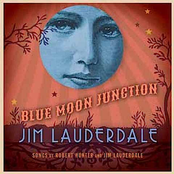 Could We Get Any Closer?