Jim Ford (August 23, 1941 – November 18, 2007) was an American singer-songwriter originally from Johnson County, Kentucky. After living in New Orleans, Ford moved to Los Angeles, and finally settled in Fort Bragg, CA. His music is a mixture of soul, country and folk. His songs have been recorded by numerous artists, including Aretha Franklin, P.J. Proby, Bobby Womack, and The Temptations. Nick Lowe has cited Jim Ford as his biggest musical influence. 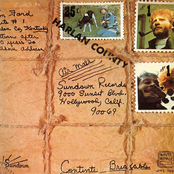 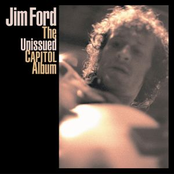 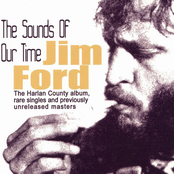 The Sounds Of Our Time 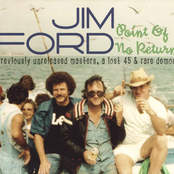 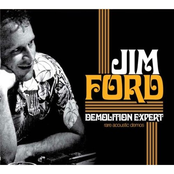