James Thomas Byrnes was born on September 22, 1948 in St. Louis, Missouri. He is a Blues musician, guitarist, and actor. On February 26, 1972, he was struck by a passing car while he attempted to help a friend move a stalled truck, which caused him to lose both his legs below the knee. Later, he starred in the fantasy television series "Highlander" as Joe Dawson, a member of a secret society known as the "Watchers". He reprised his role as Joe Dawson in Highlander: Endgame and Highlander: The Source 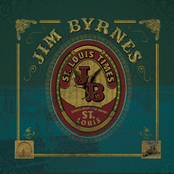 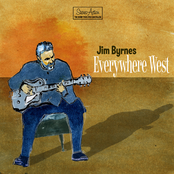 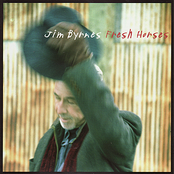