Jill Anna Maria Johnson, born May 24, 1973 in Ängelholm, is a Swedish country- and pop-singer and songwriter. She performed the Melodifestivalen 1998 winning song Kärleken är, and represented Sweden at the Eurovision Song Contest 1998 with that song, which finished 10th with 53 points. In 2003 she again entered Melodifestivalen with Crazy in Love, which finished fourth in the final. She also hosted the final of Melodifestivalen in 2005. Johnson is today one of the most successful artists in Sweden, with several gold and platinum records. 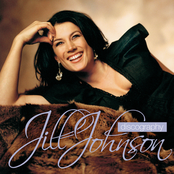 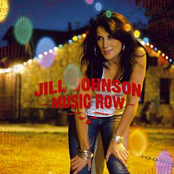 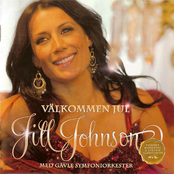 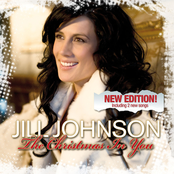 The Christmas In You 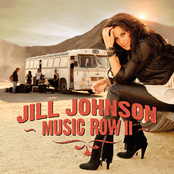 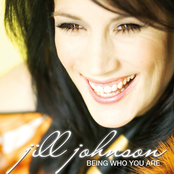 Being Who You Are 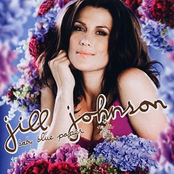 A Woman Can Change Her Mind 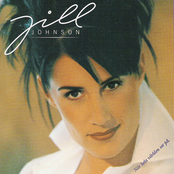 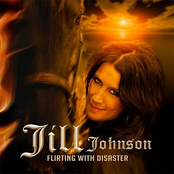 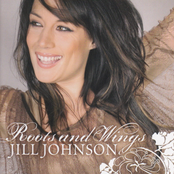 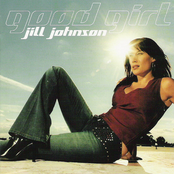