South Londoner Jessie Ware (born 15 October 1984) is an English singer-songwriter signed to PMR Records. After finishing her English literature degree at Sussex University, Brighton, Jessie worked with Man Like Me and performed as a backing singer for old school friend Jack Peñate. It was on Jack’s US tour that she discovered the music of SBTRKT. In 2010 she lent her vocals to masked producer SBTRKT for his track Nervous on Numbers. The following 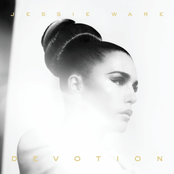 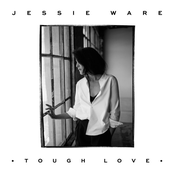 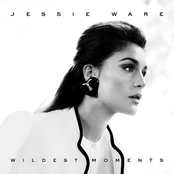 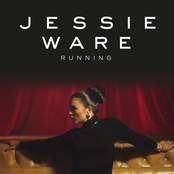 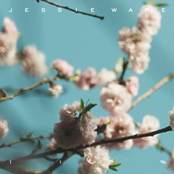 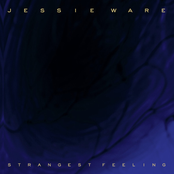 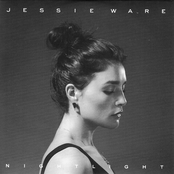 If You're Never Gonna Move