There are more than one artist named Jesse Thomas. One is a female singer and the other is a lifelong blues musician. The two are mentioned below in that order. I. Jesse Thomas is a redheaded firecracker from Kentucky, whose whiskey soaked soul drips into every song that she sings. She released her first full-length album, War Dancer, on Valentines Day. In late 2008, with no money to her name, Jesse headed for Los Angeles. Alone. After a few open mic nights in the Valley and some raw demo recordings 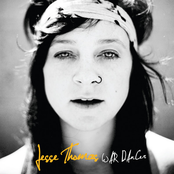 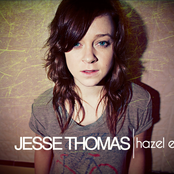 Blues Is A Feeling