Born and raised in Kansas, Jerrod Niemann cut his teeth on country and popular music while still a small child. He spent the majority of his college years in Texas performing in local clubs. Writing songs since the age of eight, he majored in Performance Art Technology at South Plains College in Levelland, Texas. After signing a developmental deal with Mercury Records in 2003, he toured over half the country with his band "The Saloonitics" and has penned songs for Neal McCoy, Julie Roberts, Jamey Johnson, John Anderson, and Garth Brooks. 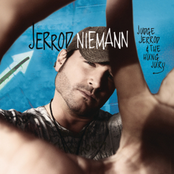 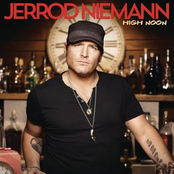 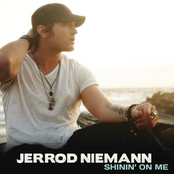 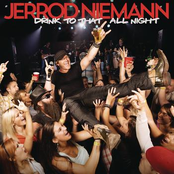 Drink to That All Night 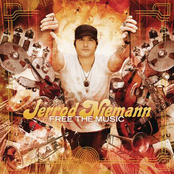