Jeremy Jordan may refer to Jeremy Jordan, the musical theater actor or Jeremy Jordan, the singer. Jeremy Michael Jordan (born November 20, 1984) is an American stage actor and singer. He has performed on Broadway and in television and film, as well as in other theatrical productions. He is best known for the roles of Jack Kelly in the 2012 Newsies: The Musical and Clyde Barrow in the 2011 musical Bonnie & Clyde. He has also appeared on stage in Rock of Ages and West Side Story 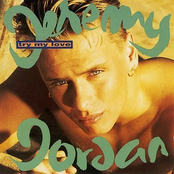 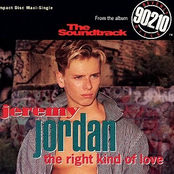 The Right Kind of Love