Jeannie Seely’s mother has said that Jeannie was just four when she learned to stretch up, tune the knob on her family’s big console radio to 650 WSM and keep it there. Jeannie Seely is still on the dial at 650 WSM—performing regularly on the stage of the Grand Ole Opry. Jeannie, who was raised near Townville, Pennsylvania, remembers sitting in the family’s Ford, eating popcorn and drinking soda pop, listening to the Opry on Saturday nights while her parents played cards at friends’ houses. 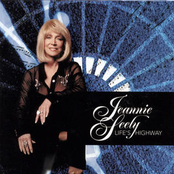 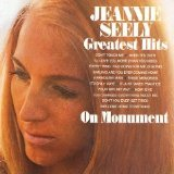 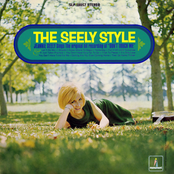