Jaydee Bixby (born August 14, 1990 in Drumheller, AB) is a Canadian country musician who was the runner-up on the fifth season of Canadian Idol. In 2008 he signed with Her Royal Majesty's Records and went on to release his debut album Cowboys and Cadillacs. 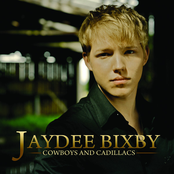 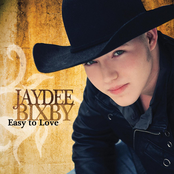