Jason Ricci is an American harmonica player and singer. After placing first in the Sonny Boy Blues Society contest at 21 years of age, and recording his first album, he has quickly found his way among some of the best harmonica players in the blues arena. He has played with blues greats Junior Kimbrough, R. L. Burnside and Nick Curran. In 1999, he won the Mars National Harmonica Contest, and began playing with Keith Brown. In 2000, Jason received 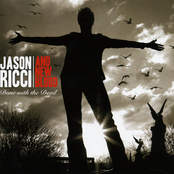 Done With The Devil 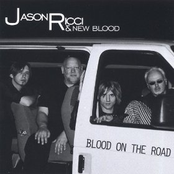 Blood on the Road 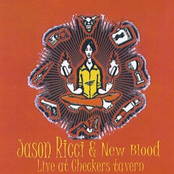