Jason McCoy (born August 27, 1970 in Minesing, Ontario) is a Canadian singer/songwriter who performs country music. McCoy is also one of the four members of the group The Road Hammers, which has released two studio albums, in addition to charting four singles in Canada and one in the United States. At around the age of 5, his family moved to Camrose, Alberta, returning three years later. "The cowboy culture really stuck with me. I just fell in love with the music. 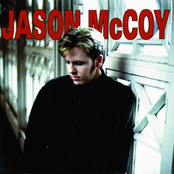 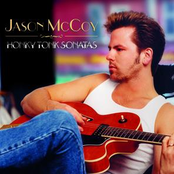 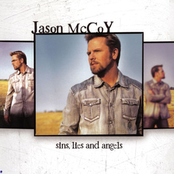 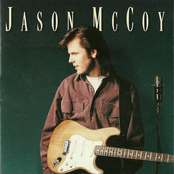