Jape is the alter-ego of Redneck Manifesto member Richie Egan. Hailing from Crumlin in Dublin, Ireland, he purveys an electronica-heavy music tinged with 'stoner folk'. Jape's most renowned song 'Floating' has been covered by The Raconteurs and The Mighty Stef, to name a few. His debut album 'Cosmosphere' was released in 2003 (Volta Records), followed by 2004's 'The Monkeys In The Zoo Have More Fun Than Me' (Trust Me I'm A Thief). Having recently signed with V2 Records (9th May 2007), a third effort 'Ritual' came out on the 4th June 2008. 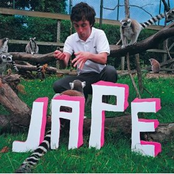 The Monkeys In The Zoo Have More Fun Than Me 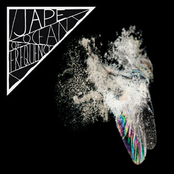 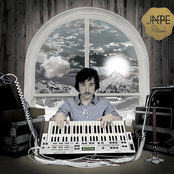 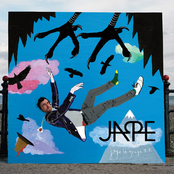 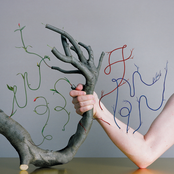 I Was A Man 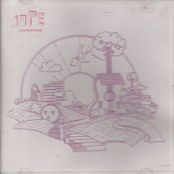