Jamie Smith (born 28 October 1988), better known by his stage name Jamie xx, is an English music producer, remix artist and DJ who is known both as a solo act and as a member of the London-based band The xx. He has been recognised with a 2016 Grammy Award nomination in the Best Dance/Electronic Album category for his album In Colour. In 2007, Smith joined The xx accompanying old school friends Romy Madley Croft, Oliver Sim, Baria Qureshi from the Elliott School, notable for alumni including Hot Chip, Burial and Four Tet. 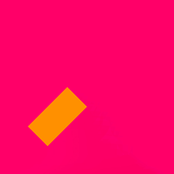 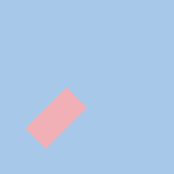 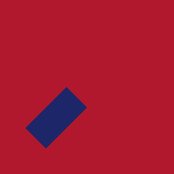 All Under One Roof Raving - Single 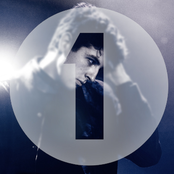