Jamey Johnson (born in Enterprise, Alabama) is an American country music singer-songwriter. Signed to BNA Records in 2005, Johnson made his debut with his single "The Dollar", which reached a peak of #14 on the U.S. Billboard Hot Country Songs charts. An album, also titled The Dollar, was released in 2006. Johnson exited BNA in 2006 and signed to Mercury Nashville Records in March 2008, releasing his first single for the label that month. In addition to his own material 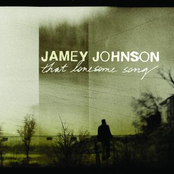 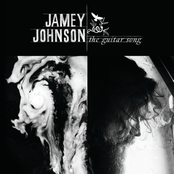 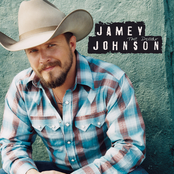 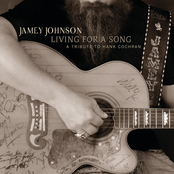 Living For A Song: A Tribute To Hank Cochran