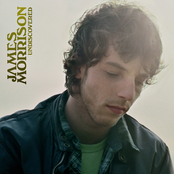 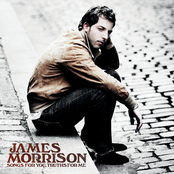 Songs for You, Truths for Me 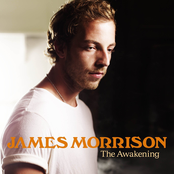 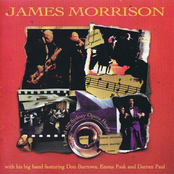 Live at the Sydney Opera House 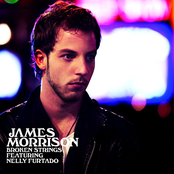 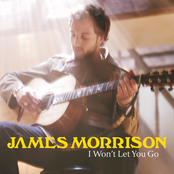 I Won't Let You Go 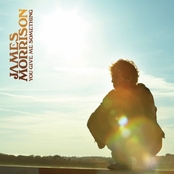 You Give Me Something 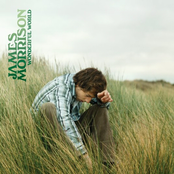 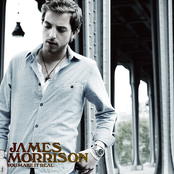 You Make It Real 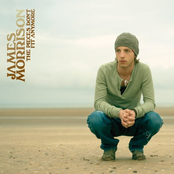 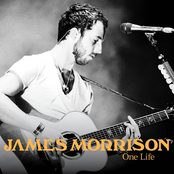 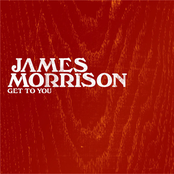 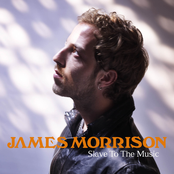 Slave To The Music