James Henry Cotton (July 1, 1935 – March 16, 2017) was an American blues harmonica player, singer and songwriter, who has performed and recorded with many of the great blues artists of his time and with his own band. He played drums early in his career but is famous for his harmonica playing. Cotton began his professional career playing the blues harp in Howlin' Wolf's band in the early 1950s. He made his first recordings in Memphis for Sun Records, under the direction of Sam Phillips. 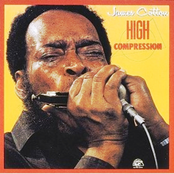 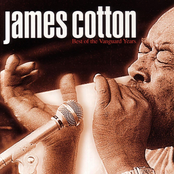 Best Of The Vanguard Years 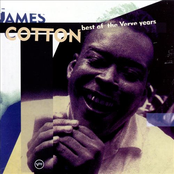 Best of the Verve Years 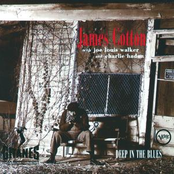 Deep In The Blues 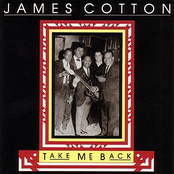 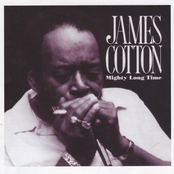 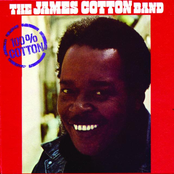 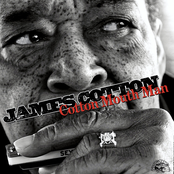 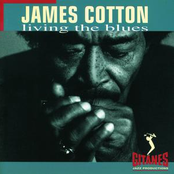 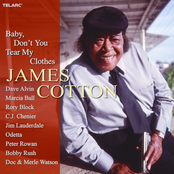 Baby, Don't You Tear My Clothes 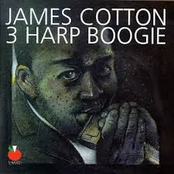 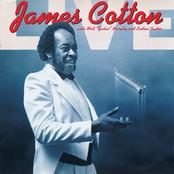 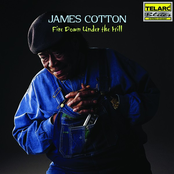 Fire Down Under The Hill 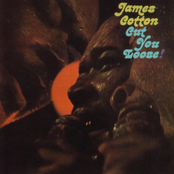 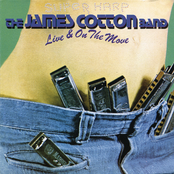 Live & On The Move 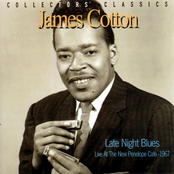