James Blake (born 26 September 1988) is a Grammy-nominated electronic musician and singer-songwriter from London, England, United Kingdom. Blake is primarily considered a dubstep producer and is frequently heralded as a leading figure in the "post-dubstep" community, but he is also noted for his prominent soul influences. Blake was nominated the Critic's Choice award by the 2011 BRIT Awards and the Sound of 2011 award by the BBC, and won second place in the latter. 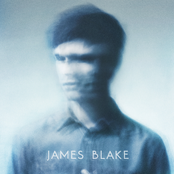 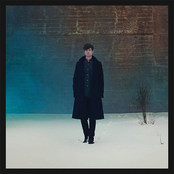 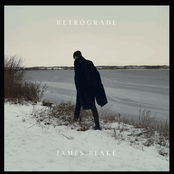 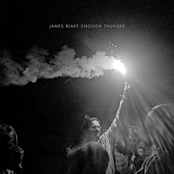 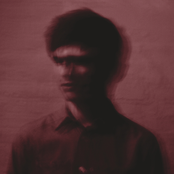 Limit to Your Love 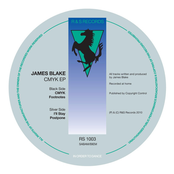 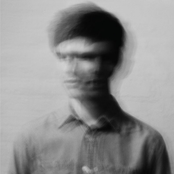 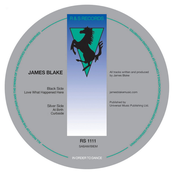 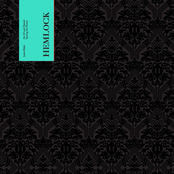 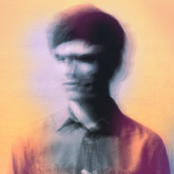 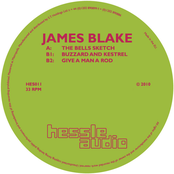 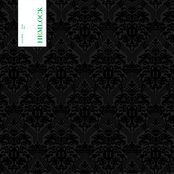 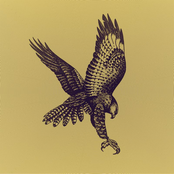