Jake Owen is an American country music singer-songwriter. His debut album, Startin' With Me, was released on July 25, 2006. Owen had planned to be a professional golfer and walked on to the Florida State University team before suffering a career-ending injury. Before long he was singing at a campus bar and soon left to pursue a music career in Nashville, Tennessee. His first single, "Yee Haw", has reached #16 on the Billboard Hot Country Songs and #83 on the Hot 100 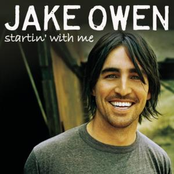 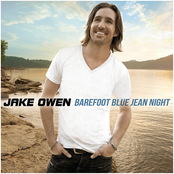 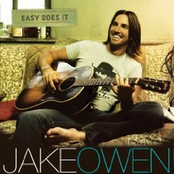 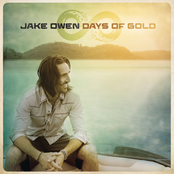