Jackson United marks Chris Shiflett's debut as a lead singer/frontman. With Chris' brother Scott (Face to Face/ Viva Death) on bass and long time buddy Pete Parada (Face to Face/Saves The Day) on drums, Jackson United releaseded their self titled EP and set out in power trio mode on the 2003 Warped tour followed up by a quick trip to London to play the Reading Festival. In between Foo's tours, winning a Grammy, other band commitments and babies being born 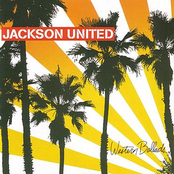 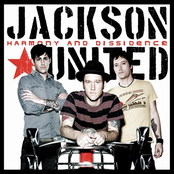