J Rice grew up listening to artists like Take 6, Boyz II Men, Brian Mcknight, Wynton Marsalis, Kenny G and many other R&B/Jazz greats. He lived in a simple house where his parents taught him to work for everything he wanted. At about age 11 he was running a paper route to pay for his first trumpet. It was obvious early on that J was blessed with a gift as he would move up through the ranks of his jr. high. Later in high school he started taking his singing seriously and built his own studio in his bedroom. 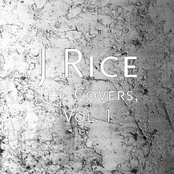 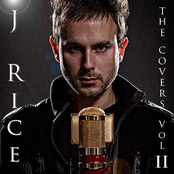 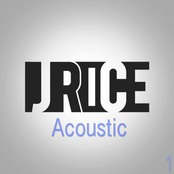