José Álvaro Osorio Balvin (born May 7, 1985), known professionally as J Balvin, is a Colombian reggaeton singer. Balvin was born in Medellín, Colombia, where he became interested in music at a young age. At age 17, he moved to the United States and learned English, which influenced the music he would make later. He then returned to Medellín and gained local popularity by performing at various clubs around the city. Though his music is primarily reggaeton 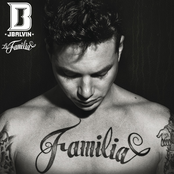 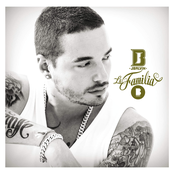 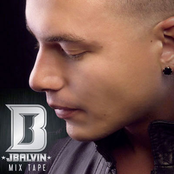 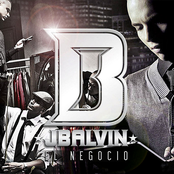