Iris DeMent (born 5 January 1961 in Paragould, Arkansas, USA) is a Grammy-nominated American country/folk singer and songwriter. As well as recording a series of successful solo albums, DeMent has sung duets with artists such as Steve Earle and Emmylou Harris and has featured on the albums of many other performers. In October 2012, she released "Sing the Delta", her first album of original songs in 16 years. DeMent was the fourteenth and last child of Pat DeMent and the sixth child of his second wife, Flora Mae. 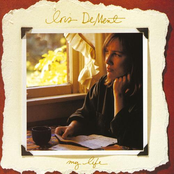 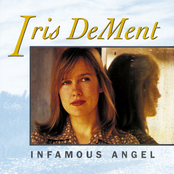 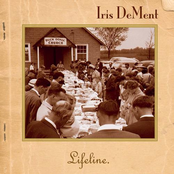 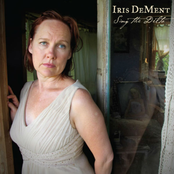 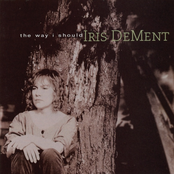 The Way I Should