Irene Cara (born on March 18, 1962 in New York City, New York) is an American singer, Academy Award-winning songwriter and actress of African, Cuban and Puerto Rican descent. Cara won an Academy Award in 1984 in the category of Best Original Song for co-writing Flashdance...What a Feeling. She is best known for her recordings of the songs Fame and Flashdance... What a Feeling. She also starred in the 1980 film version of Fame. Personal Her father Gaspar (died in 1994) is an Afro-Puerto Rican. 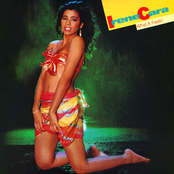 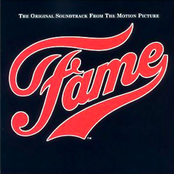 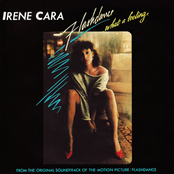 Flashdance... What A Feeling 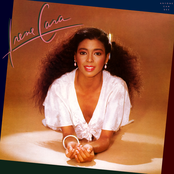