Ikara Colt were a four piece art-rock band who had a five year career starting in 1999, and splitting on the 17th of January 2005. They released two records to critical acclaim. "Chat and Business" and "Modern Apprentice" Their single "Sink Venice" gained some notoriety for its jagged guitar and melodic hooks. 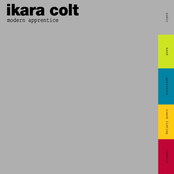 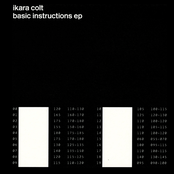 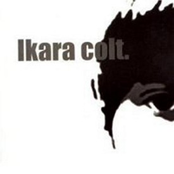 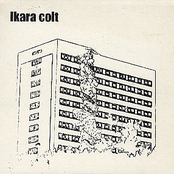