Ida Gjølga Jenshus (born April 25, 1987) is a country artist from Steinkjer, Nord-Trøndelag in Norway. After winning the talent competition "Lyden av Lørdag" which was broadcast by NRK in 2007, she recorded her first studio album in the spring of 2008 in the studio of record producers Lars Lien and Håkon Gebhardt. The singles These are the days and For the Nation were released prior to the release of the album entitled Color of the Sun, which was released on October 13th, 2008. 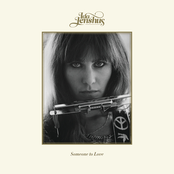 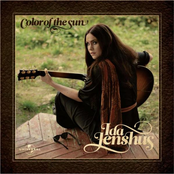 Color Of The Sun 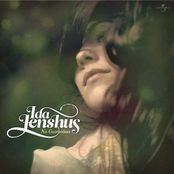