Ian Tyson (born September 25, 1933) is a cowboy folk singer from Alberta, Canada who was born in Victoria, British Columbia. He and his then-wife Sylvia Fricker constituted one of the most popular folk duos of the 1960s, Ian & Sylvia. Tyson gradually shifted to the cowboy way while still with Sylvia, accentuating the western life through song. Residing on a ranch in southern Alberta, Tyson tours all over the west. In 2005, CBC Radio One listeners chose his song 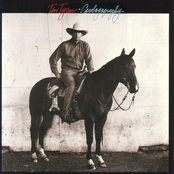 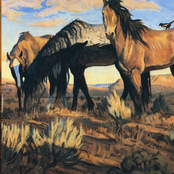 Songs from the Gravel Road 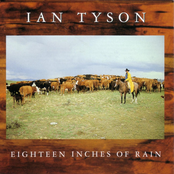 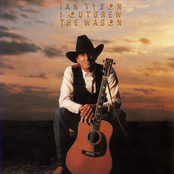 I Outgrew The Wagon 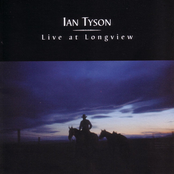 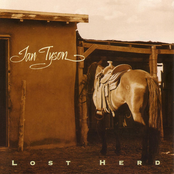 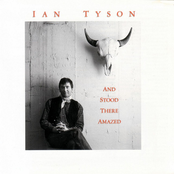 And Stood There Amazed 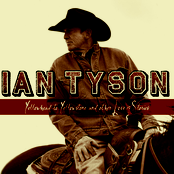 Yellowhead To Yellowstone And Other Love Stories 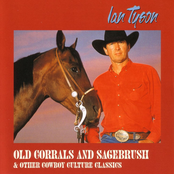 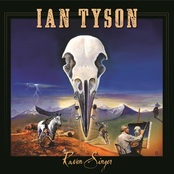 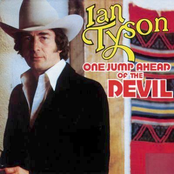 One Jump Ahead of the Devil 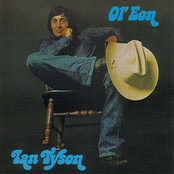 Sons Of The San Joaquin