Ian Moore (born August 8, 1968) is a guitarist and singer-songwriter from Austin, Texas. He studied fiddle as a child, but switched to guitar when wrist problems interfered. His music contains elements of folk, rock and roll, world music, and blues. Covers include Jimmy Cliff's "Many Rivers to Cross", the Beatles' "Hey Bulldog," and Bob Dylan's "You're a Big Girl Now." He has played with such musicians as the Rolling Stones, Bob Dylan, and ZZ Top, and appeared in Billy Bob Thornton's movie Sling Blade. 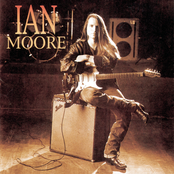 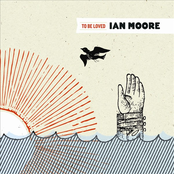 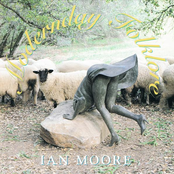 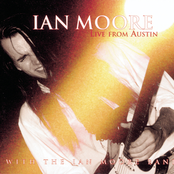 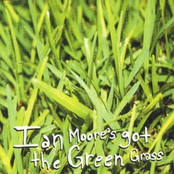 Ian Moore's Got the Green Grass

And All the Colors...