There is more than one artist with this name. 1. An American country singer 2. A Jazz musician 1. Hunter Easton Hayes (born September 9, 1991 in Breaux Bridge, Louisiana) is an American country music singer-songwriter and multi-instrumentalist. He is signed to Atlantic Records Nashville, which released his debut single, "Storm Warning", on May 16th, 2011. His first major stuido album, a self-titled release, came out on October 11, 2011. His latest work is 'Storyline'. 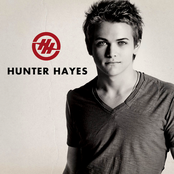 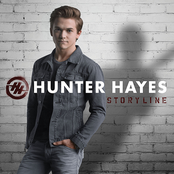 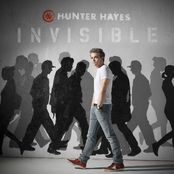 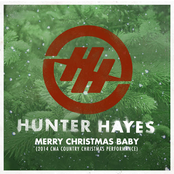