Hugh Laurie is an English actor and comedian. Originally part of Cambridge University Footlights Dramatic Club, he found fame playing various roles in the classic British comedy TV series "Blackadder." He is perhaps more famous for the legendary TV sketch show "A Bit of Fry and Laurie" where he performed with his Cambridge University chum, Stephen Fry. Since then he has appeared in various films (Maybe Baby, Girl from Rio, Flight of the Phoenix, Stuart Little) and television shows, and has done some theatre work in London's West End. 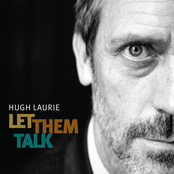 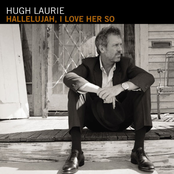 Hallelujah, I Love Her So