Hubert Charles Sumlin (November 16, 1931 – December 4, 2011) was a American Chicago blues guitarist and singer, best known for his "wrenched, shattering bursts of notes, sudden cliff-hanger silences and daring rhythmic suspensions" as a member of Howlin' Wolf's band. He was ranked number 43 in Rolling Stone's "100 Greatest Guitarists of All Time" and influenced many guitarists. Sumlin was born in Greenwood, Mississippi, and raised in Hughes, Arkansas. 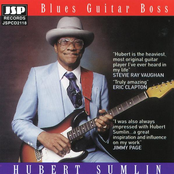 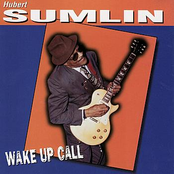 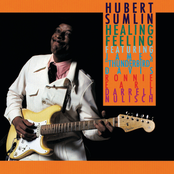 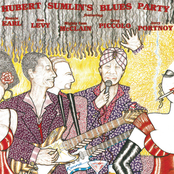 My Guitar And Me 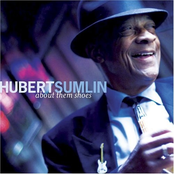 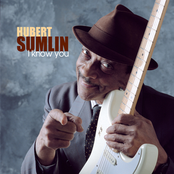 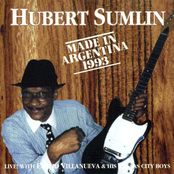 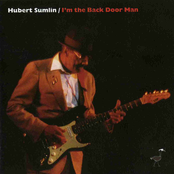 I'm The Back Door Man