There at at least 4 artists named Howler: 1. Howler is a garage rock band from Minneapolis, Minnesota. The band's permanent lineup consists of Jordan Gatesmith (vocals, guitar), Max Petrek (bass), Ian Nygaard (guitar), and Rory MacMurdo (drums). The Free Drunk Songfacts reports that on the strength of an EP and their live show, the quartet were signed by Rough Trade Records. In the summer of 2011, Howler recorded their debut album America Give Up , which was released on January 16, 2012 in the UK and the following day in the US. 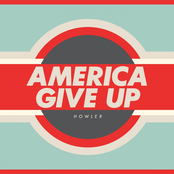 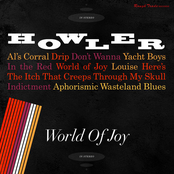 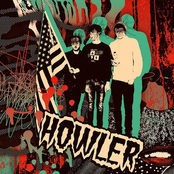 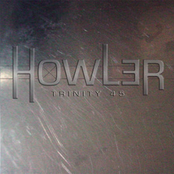 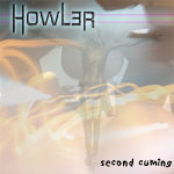 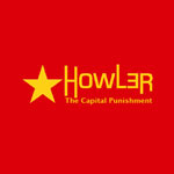 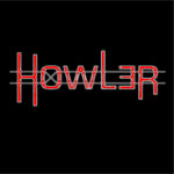 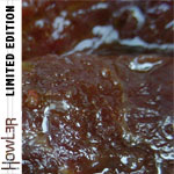