Hossam Ramzy (حسام رمزي‎, Cairo, Egypt, December 15, 1953 - September 11, 2019) was an Egyptian percussionist and composer. He has worked with Western artists like Jimmy Page and Robert Plant as well as with Arabic music artists like Rachid Taha and Khaled. His musical career began as early as the age of three when he was given his first drum, an Egyptian traditional Tabla. Hossam was encouraged by his artistic family members to master his craft and studied under leading Cairo music teachers. 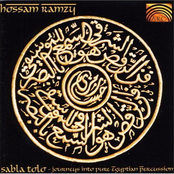 Best of Baladi and Saaidi 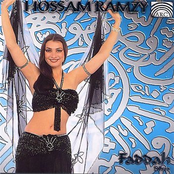 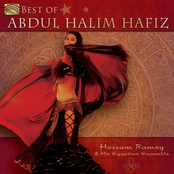 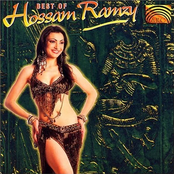 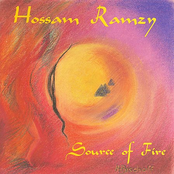 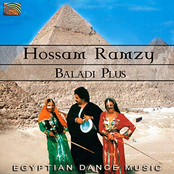 Secrets of the Eye 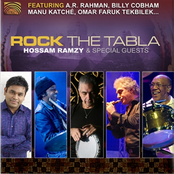 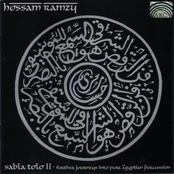 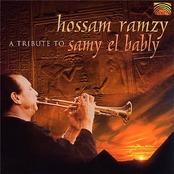 A Tribute To Samy El Bably