There is more than one band named Hospital. (1) Hospital was a Nu Metal band from Knoxville, TN, United States that was active from 1998 to 2004. They released only one full length album, "Stare" in 2001. Members included C.J. Ogle, Mike, A.J. Caulineau and Brent. (2) Hospital was a noise group featuring Ben Wilson, Masa Anzai, Chris Kelly and Kelly Churko. (3) Hospital is an active IDM project from Houston, Texas started by Michael Murland and Dann Miller in 2004. They were also the two original members of The Jonbenet. 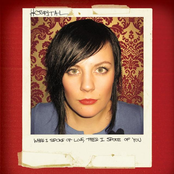 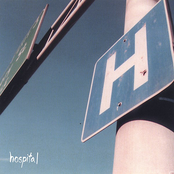