Holly Suzette Dunn (August 22, 1957 – November 15, 2016) was an American country music singer and songwriter. The sister of songwriter Chris Waters, Dunn recorded for MTM Records between 1985-1988, Warner Bros. Records between 1988–93, and River North Records between 1995-97. She released ten albums and charted nineteen singles plus two duets on the Hot Country Songs charts. Of her single releases, two — "Are You Ever Gonna Love Me" and "You Really Had Me Going" — went to number 1. Dunn retired from music in 2003. 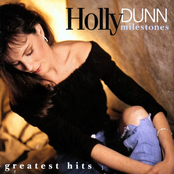 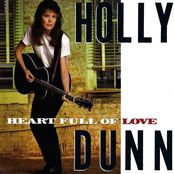 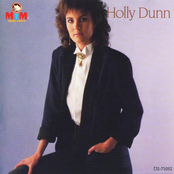 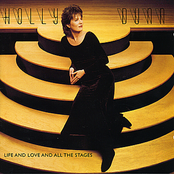 Life And Love And All The Stages 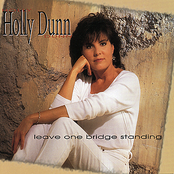 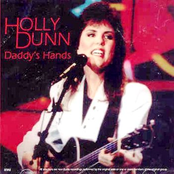 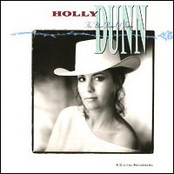 The Blue Rose of Texas 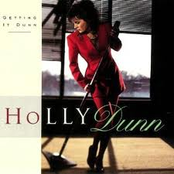 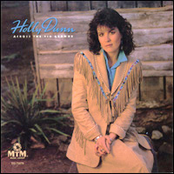 Across The Rio Grande