Mohamed Hisham Mahmoud Mohamed Abbas or as we all know him Hisham Abbas, was born on September 13, 1963 in Shoubra, Egypt. After finishing secondary school, he received a degree in mechanical engineering from the American University in Cairo. Some time later he decided to professionally pursue his hobby, music. Hisham took his first step as a professional singer when singing as a member of "Americana Show" band with his partner in the band "Aliaa Saleh" some of the most favorable Arabic Pop light songs like "Halawet Shamsena" 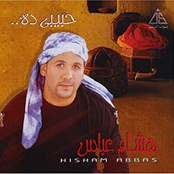 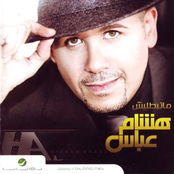 The Very Best Of Hisham Abbas