HENRIK FREISCHLADER BAND | Blues On The Road Henrik Freischlader has carved out in 3 years with over 500 concerts and 3 successful CDs his place at the top of the blues scene. Some music critics predicted at the beginning of his career, Henrik is now exactly where he always wanted to be! Blues with language as a living form of the expression of pain and sorrow, anger and rage, humor and joy, which the loyal and appreciative audience will be given again and again, look at the virtuosity of his seemingly limitless musical possibilities. 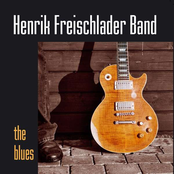 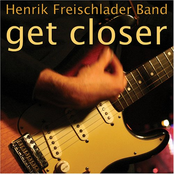 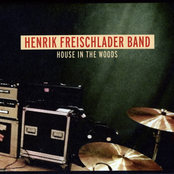 HOUSE IN THE WOODS 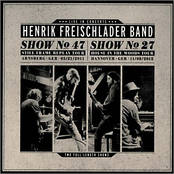 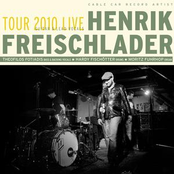 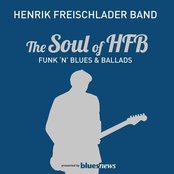