There are two artists with this name: 1) An American alternative rock band active from 1992 to 1997. 2) A European trance/ambient group from the early 90s. 1) Helium was an American alternative rock band from 1992 to 1997, formed in Boston, Massachusetts. The lineup was vocalist/guitarist Mary Timony, bassist Ash Bowie, and drummer Shawn King Devlin. They were signed to Matador Records and released two full-length albums, three EPs and several singles. 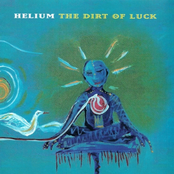 The Dirt of Luck 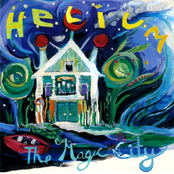 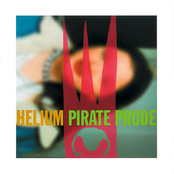 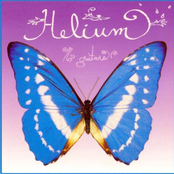 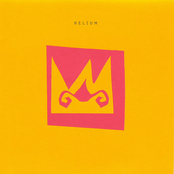 Hole In The Ground 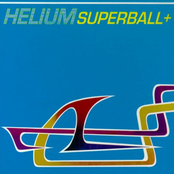 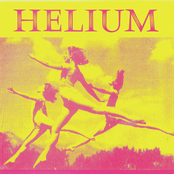 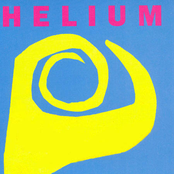