Heidi Newfield (born October 4, 1970 in Healdsburg, California) is an American country music artist. She served as lead vocalist, guitarist and harmonica player for the country music group Trick Pony (alongside Keith Burns and Ira Dean) from 1996 until 2006, when she left in pursuit of a solo career. Aubrey Collins succeeded her as the group's lead vocalist until her own departure in 2008, the same year that Trick Pony disbanded. Newfield's first work outside of Trick Pony was as a guest vocalist on Cledus T. 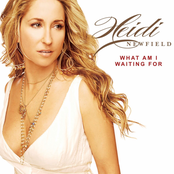 What Am I Waiting For 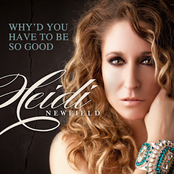 Why'd You Have to Be So Good 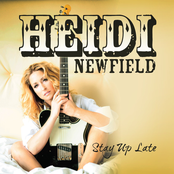