There are three artists with the name HEARTLAND: 1) HEARTLAND is a AOR band formed by former VIRGINIA WOLF vocalist Chris Ousey. HEARTLAND's debut was released in March of 1991 on A&M however by this time the popularity of the AOR / Melodic Rock scene was on the wane. A second album was released in 1995 through German label Long Island, which was ostensibly a collection of demo recordings. Escape Music, signed HEARTLAND up for a third album, 'III', issued in 1996. 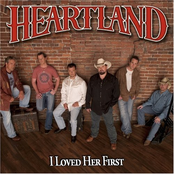 I Loved Her First 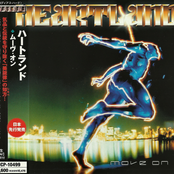 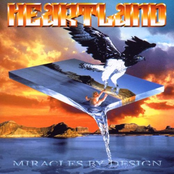 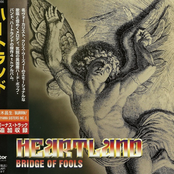 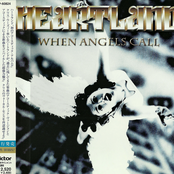 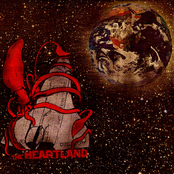 The Stars Outnumber The Dead 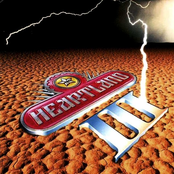 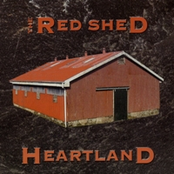