Harrisons were a four-piece guitar band from Hillsborough in Sheffield, England. They were one of the leading bands in the so-called New Yorkshire scene, along with fellow Sheffielders Arctic Monkeys, Milburn, The Long Blondes and Bromheads Jacket. In 2005 they recorded a live session for Phill Jupitus' show on BBC6 Music, and played the South By Southwest festival in Texas. They have also featured many times in NME, including a feature where the band guided a journalist around their favourite Sheffield haunts 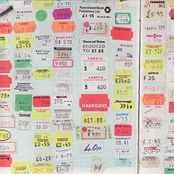 No Fighting in the War Room 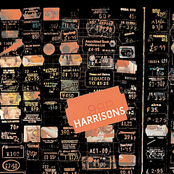 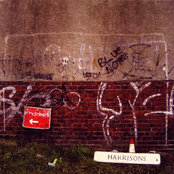