Sean Tillmann is an American entertainer widely known by his stage name Har Mar Superstar. Hailing from Minneapolis, MN, Tillmann has traveled the world over the past 25 years, performing concerts on five continents. In addition to seven albums recorded under the Har Mar Superstar moniker, Tillmann has released many albums under an array of assumed names and has performed in several side projects ( Sean Na Na , Calvin Krime , Gayngs , Neon Neon ). 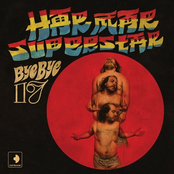 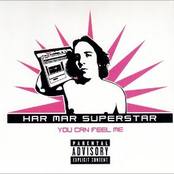 You Can Feel Me 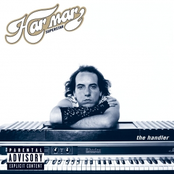 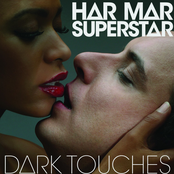 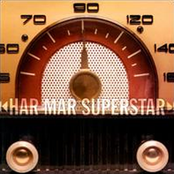 Lady, You Shot Me 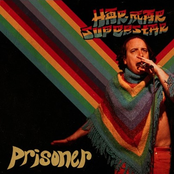 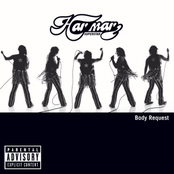