Hannah Diamond (born 20 June 1991) is a British singer and graphic designer based in London. She has released ten solo singles on the PC Music record label since 2013, and her single "Attachment" was called "bubblegum hyper reality" by Stereogum. Her music often develops an aesthetic of heavily produced cuteness in tension with sincerity. Diamond has been one of PC Music's more serious attempts to establish "a new kind of popstar". She released her debut studio album, Reflections, on 22 November 2019. 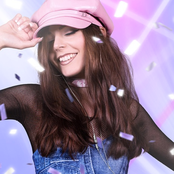 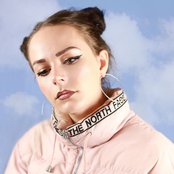 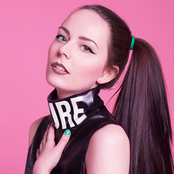