Shelton Hank Williams (born December 12, 1972 in Nashville Tennesee) is an American musician. He is sometimes credited as Hank III or Hank 3. The grandson of Hank Williams and the son of Hank Williams Jr., he spent much of his early years playing drums in metal and punk rock bands. In 1996, child support payments led Hank III to sign a contract with Music City giant Curb. Three Hanks: Men With Broken Hearts was issued shortly thereafter, which brought the voices of all three generations of Williams men together. 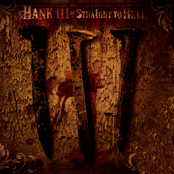 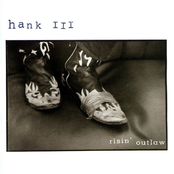 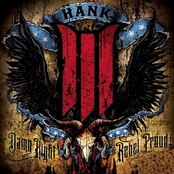 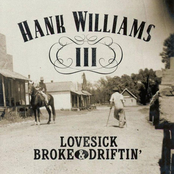 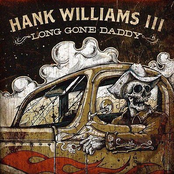 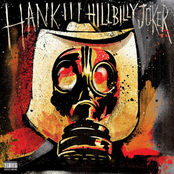 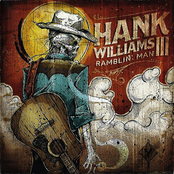 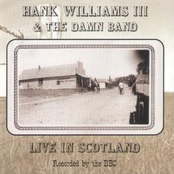 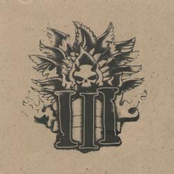