Hank Thompson (September 3, 1925 â€“ November 6, 2007) was a country-western music entertainer whose career spanned six decades, and who has sold over 60 million records worldwide. Thompson's musical style, characterized as Honky Tonk Swing, is a mixture of big-band instrumentation, fiddle and steel guitar that supports his distinctive, gravelly baritone vocals on songs he often writes himself. His backing band, The Brazos Valley Boys, was voted the No.1 Country Western Band for 14 years in a row by Billboard Magazine. 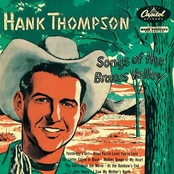 Songs Of The Brazos Valley 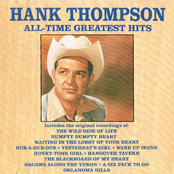 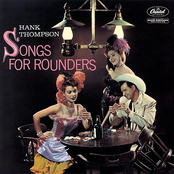 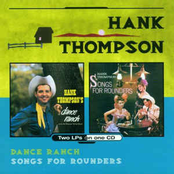 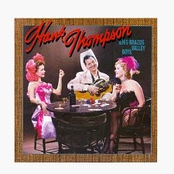 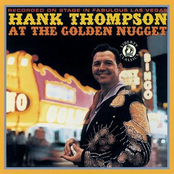 At The Golden Nugget 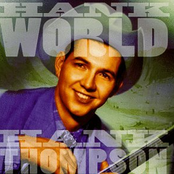 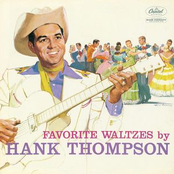 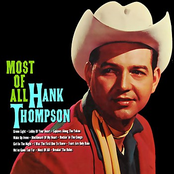 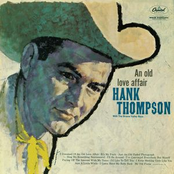 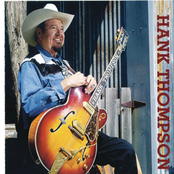 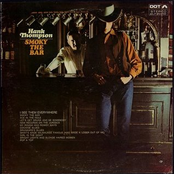