Hank Shizzoe (truly named Thomas Erb) is a Swiss song writer whose range of music goes from Blues over Country to Hard Rock. He is said to be able to play and to compose with the real feeling as if he were an American. In recent years he toured with slide guitarist Sonny Landreth and his band, Hank Shizzoe & The Directors. The Directors are Hank's longest stage pals, although each one of them is also heavily involved in other music projects. Originally from the Eastern part of Switzerland 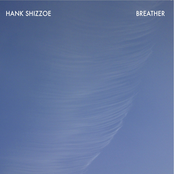 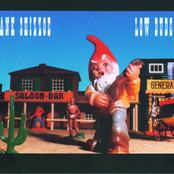 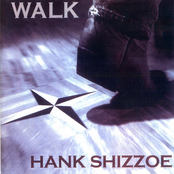 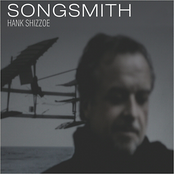