I think it's time for a proper bio. No more rants and money laundering schemes Basically the history is as follows: We all move to New Paltz. Eric Ayottestarts solo project, write tons of catchy tunes, providing drums AND guitar for the recording of his album, of which I forget the name of, but it had some intense packaging and some transparent material attached to it. Following the release of this self released release, ahem, Eric realized that it would be near impossible for him to succeed in pulling off a one man band. 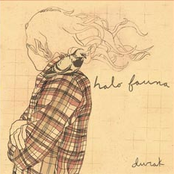 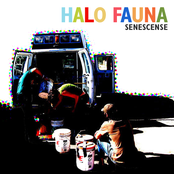